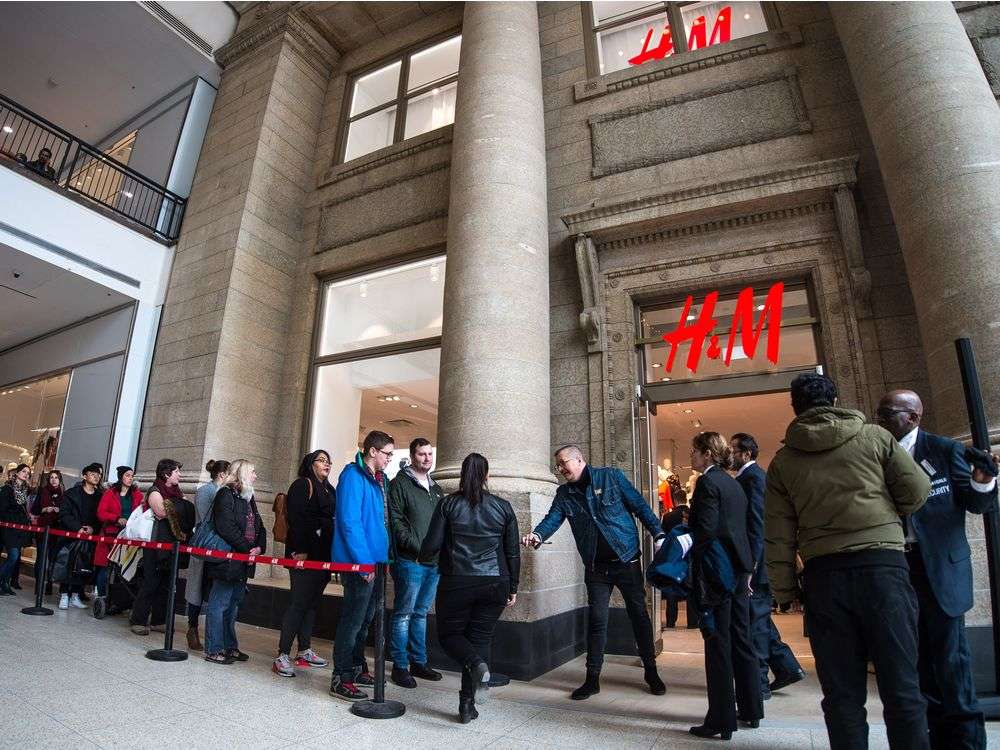 Over a year ago, it was announced the Regina’s downtown Cornwall Centre was getting an H&M store.

The store opened this past weekend to a lineup of folks hoping to cash in on door crasher coupons between $10 and $300.

So why did it take so long to finally open the doors?

I should preface this all by saying I have no specific knowledge about this deal!

But I can make a few educated assumptions.

The rule of thumb is that the bigger the commercial real estate transaction, the longer the period of time it will take to put it together.

No one deal is alike but I can say with certainty that a transaction like H&M would require some significant planning to execute.

Takes time to cook up

There is a likelihood that H&M was working for many months prior to the press leak that they had arrived at a deal in Regina.

Taco Bell, for example, shopped for literally years before we starting seeing them pop up in Saskatoon.

There’s also good chance that H&M was scouting both Saskatoon and Regina at one point.

When they finally settled on Regina I can safely estimate that the lease negotiation with Cornwall representatives took months.

Typically there are landlord and tenant improvements that will be required to set up this type of retailer.

The landlord, in the case the Cornwall Centre mall management, may have completed significant renovations to the space prior to H&M taking possession.

And then of course, H&M would have needed time to put their own mark on it.

Regardless of who did what to prepare the space, I’ve heard they took a rumoured 25,000 SF.

That’s a lot of distribution for fixtures, mechanical, electrical, flooring and paint.

How long till they open in Saskatoon?

Considering it hasn’t been made public that H&M are even coming to Saskatoon, I’ll warrant a guess that we may not see them any time soon.

That said, we know the Sears space at Midtown Plaza is undergoing change so another H&M may already be in the works.

I have seen site plans that follow through with a prediction I made earlier that Sears will be demised up.

In this concept the mall extends from the common hallways on each floor.

There are definitely a few options in the 15,000 to 30,000 SF range that could accommodate a retailer like H&M under this plan.