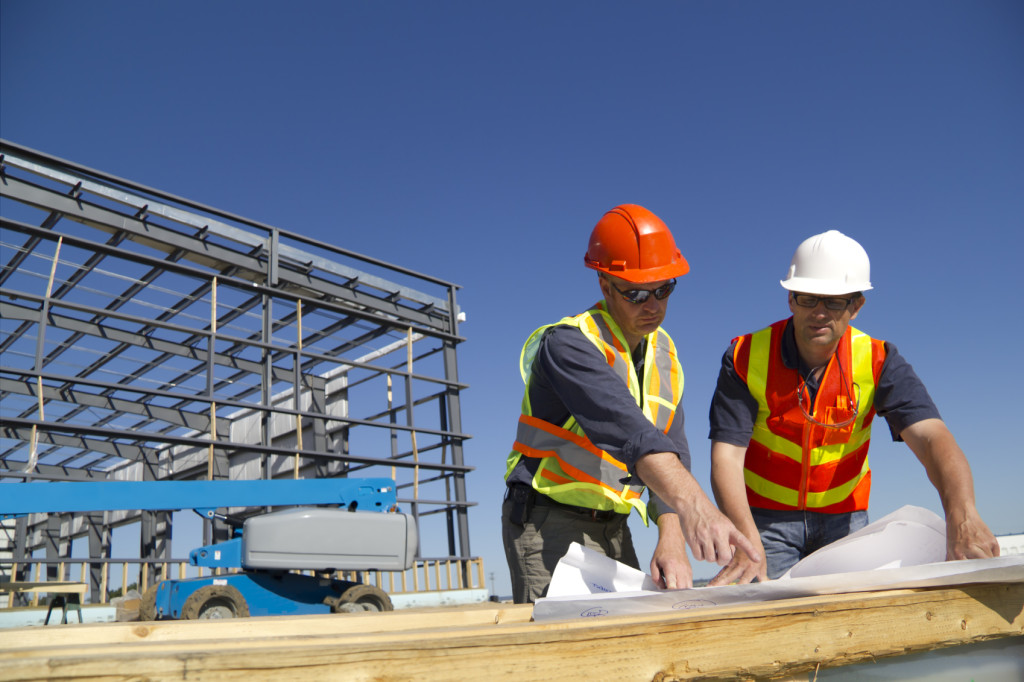 While building inventory in the industrial sector may be high, demand for industrial zoned lots continues. According to the ICR first quarter report for 2016, the industrial market is stabilizing but vacant inventory has risen slightly since the final months of 2015.

There is very little in current City of Saskatoon land inventory with just a handful of lots available. As the primary land developer in the municipality, however, the City does estimate there is at least two years of land for growth between sold but undeveloped land and their current land supply of serviced and yet to be serviced.

We expect to see a release of half a dozen or more lots of IH zoned (Heavy Industrial) this year in phase 10 of the City plan. With a limited amount of City and private product however, ICR is predicting a continued upward pressure on prices.

Any price increases should be moderate. The majority of new inventory is likely to be situated in Marquis Industrial with a small amount remaining in South West Industrial that had previously been held off for servicing.

There have only been two building permits issued since January 1, 2016. With an abundance of product in the market there has certainly been a slowdown in speculative building by developers.

Most of the construction in the market will likely be focused on owner users. An exception to that is the 90,000 SF currently under construction for the newest phase of the Matrix Business Park.

ICR is reporting a current vacancy rate of 9.08 per cent. When you consider the inventory that requires major redevelopment to compete in the market, the adjusted vacancy rate is 8.41 per cent.

With some softening, lease rates have stabilized for the most part. We are not predicting any significant price cutting despite the available inventory.

Though rates have seemingly plateaued, landlords are competitively incentivizing tenants rather than affecting their asset values by reducing the rates.

Even with many choices in the market, Saskatoon still faces small market challenges in providing niche product. Users with very specific requirements for ceiling heights, land base, loading, or any combination thereof find themselves with a smaller pool of properties to choose from.

The message is cautious but optimistic. With projects such as the North Commuter Bridge finally underway, the north end industrial area in particular continues to hum along.

Do you think I’m being overly positive? I’d love to hear about what you’re experiencing out there.