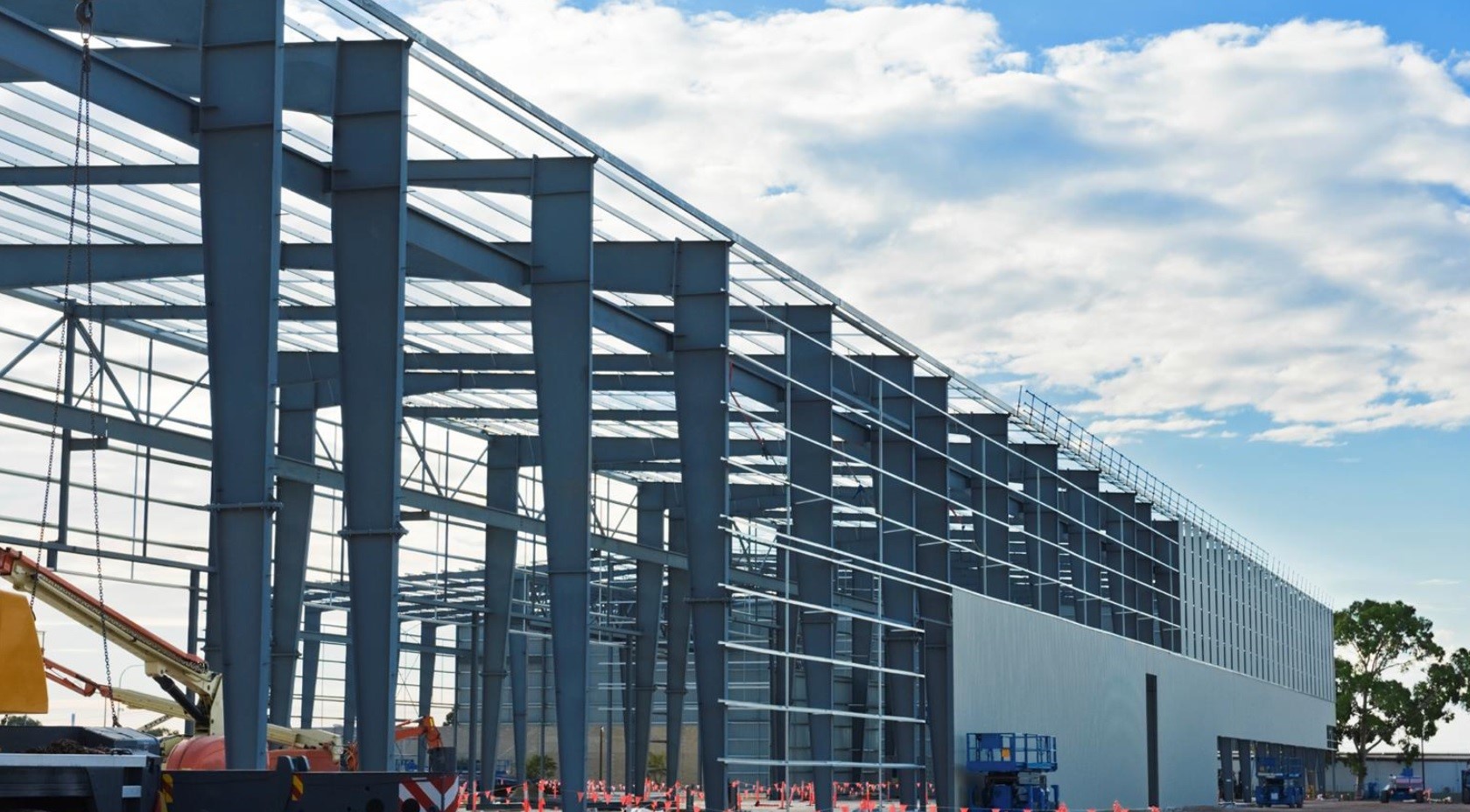 Now sitting at 8.2 per cent, our industrial vacancy rate has increase by one percent since the beginning of 2015. It is important to note that 1.53 per cent of that number is made up between six properties which total just over 278,000 sq ft.

This is currently the highest industrial vacancy rate in Western Canada, just ahead of Calgary and Vancouver. Although we see a reasonable level of interest and listing activity, prospective tenants are slow to make decisions to contract.

Our industrial absorption for the last two years has averaged just over 400,000 square feet per year. With our year to date new supply of close to 200,000 square feet and lack of deals being penciled, we find ourselves reporting negative absorption.

It is very interesting to note that the Airport, CN, Southwest and Kelsey areas are showing slightly higher asking net rental rates.  The North Marquis sector, which is our largest industrial area has posted a small decrease in average list price $12.11 to $11.84 net.

In spite of reduced activity, it is obvious that landlords in general have made a decision to hold their prices steady in the hopes that we will see an increase deal activity in the near future.

Our most recent survey showed there was approximately 200 acres of undeveloped fully serviced industrial land currently sitting vacant.  A recent conversation with the City of Saskatoon Land Branch confirmed they did not intend to bring more land to the market until some absorption of the existing inventory had taken place.

When we compare our 2015 deal activity with the last three years, we see higher volume in the retail sector and lower deal activity in industrial and office sectors.