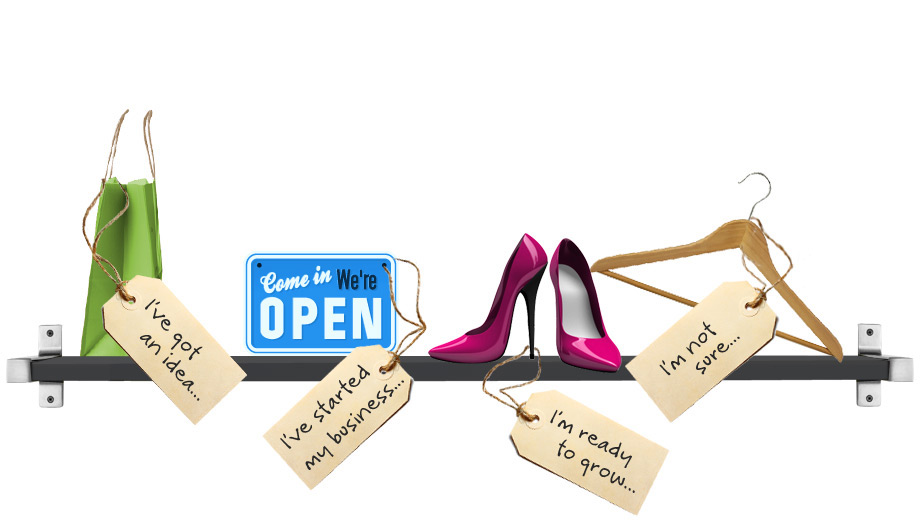 In days gone by, when a new national retail merchant came searching for a spot for their first Saskatoon store we found they usually wanted to locate within the 8th Street, Broadway or Downtown retail corridors. Obviously there were many other available options however the majority of interest centered on those areas.

Since our recent growth to a population 250,000, there have been a number of retail developments spring up to service the new suburbs.  In addition Preston Crossing, which would be considered more of a regional retail destination has, and continues to undergo expansion.

These new developments offer options for new retailers entering our market as well as opportunities for existing merchants to add more stores.

The net rental rates within the more established retail corridors are currently averaging in the high teens to low 20’s for inline space.  Saskatoon has been reported to have the highest commercial construction costs in the country.

Due to the cost of land, servicing and the cost of this new construction, inline lease rates for new suburban retail have averaged mid to high 20’s for shell space. Typically the merchant will also incur higher costs to build-out the space as compared to existing real estate.

If we agree there has been a shift….is it permanent?

I believe the extended periods of vacancy we currently see in the traditional retail corridors is largely as a result of this new competition.  At some point one of two things is likely to happen.  Either the wave of new growth will subside and with it the new retail options; and/or merchants will recognize the value offered in those traditional sites and migrate back.  I therefore believe this shift is not permanent!