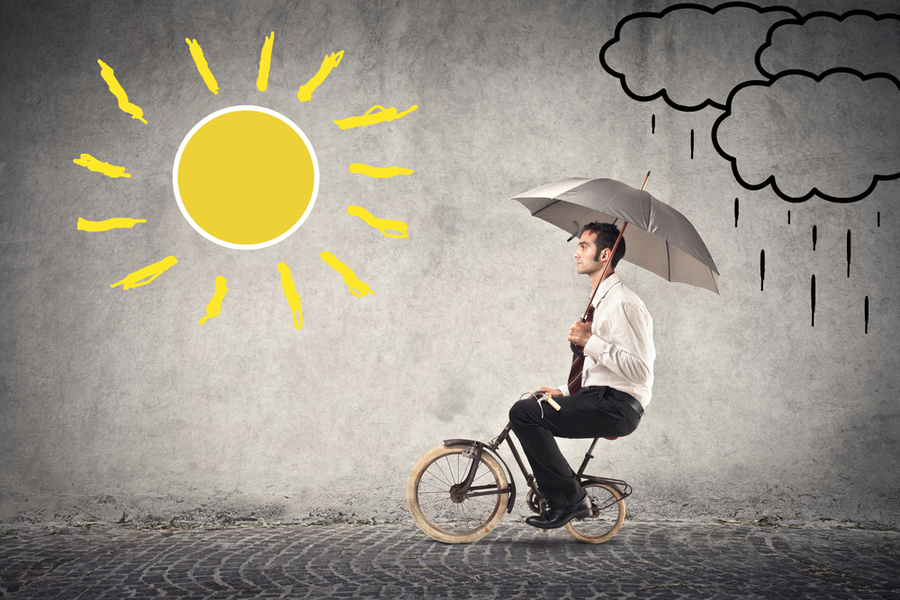 I had a conversation with a small contractor this week whose view of the commercial real estate market was a little off to me. He indicated that landlords should be bowing to tenants and taking whatever offers they can, given our current vacancy.

I won’t disagree that we have a fair amount of inventory within our Saskatoon industrial and office markets. While deals and incentives are being offered I don’t think it’s a dire situation.

Our Saskatoon industrial market, in particular, has had a notorious problem with cycles of no inventory to overbuilding. In 2014 and 2015, there was a large number of speculative builds in our market.

Unfortunately, we are on the other side of that construction rush. We have many different categories of industrial product to offer potential tenants, but a shortage of tenants.

The City of Saskatoon is reporting that no new building permits have been issued for Marquis Industrial since February 17th, 2016.  The four permits issued between January 1st and February 16th were for owner occupants. This is good news for landlords because the market will naturally absorb product and therefore move to a healthier balance.

How much time that absorption will take certainly depends on the rebound of our economy. In the meantime, Landlords are offering incentives while still obtaining a reasonable return.

We see an abundance of sublease product, primarily in our office market, which is also skewing our current vacancy. Traditionally we have not tracked the sublease product but it has become a factor in the absorption of our overall office vacancy.

Tenants who find it necessary to sublease space are often able to offer under market rates. An important fact to remember about subleases is that the deal is typically finite. The existing lease may not have a lot of time left on it. When that lease is up, Tenants will be negotiating with the landlord at a market rent again.

Landlords will be motivated to strike attractive deals with upcoming sublease expiries. But like industrial, the office market will recover. When it does, the spread between an under market office rate and market rent could be significant.

In a slower economy it certainly becomes challenging to achieve rates that seem fair to both landlords and tenants. It’s really a waiting game right now. We are working hard to get all good deals completed. Do you think I’m overly optimistic?