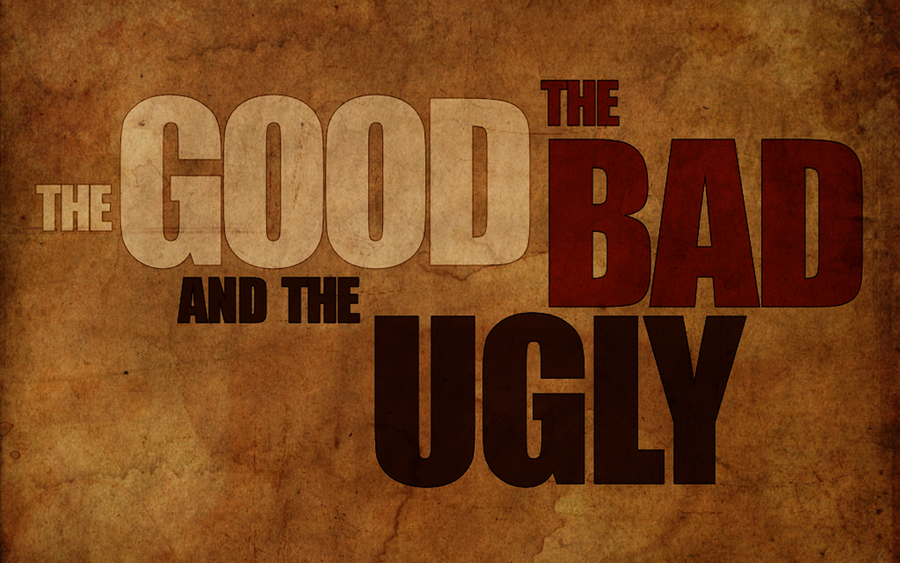 Over my seven years with ICR I’ve had a few deals that stick out in my mind. Much like a snowflake, every deal is unique but there are a few noteworthy examples of what I’d classify as the good, the bad and the downright ugly.

Happy clients make happy agents. So much of our job is not just finding the right space for folks but rather building relationships.

I’ve had clients share some very personal things affecting their business decisions. I like to think it’s because they trust me and can see that I’m looking out for them.

When that trust exists, expressions like “This is where we can put the front desk” or “I’ve got dibs on this office” show me I’ve hit the nail on the head for their wants/needs.

I had a client a few years ago that was unable to complete a transaction due to unforeseen changes in her life. The client understood my work was all for naught and actually sent me an edible token of appreciation. Was it necessary? Absolutely not, but it did show me that she respected my hard work and it did make my day.

Just as easily as a deal can come together, so too can it fall apart. We’ve all had transactions take complete 180 turns without any forewarning.

Sometimes there are hints that you may or may not choose to see. You’ve been given a timeline, for example, that seems urgent. But as you view spaces, it becomes obvious that there isn’t an immediate need.

Space requirements can change by the day for some companies; we know that. If those requirements do shift, it’s imperative to share those changes with the agent finding you property.

I had a tenancy a few years ago that started going sideways on me. The client became standoffish with me and quickly changed their mind regarding what it was they were looking for.

At the end of the day, I had to chalk it up to changes regarding income and their inability to finance a relocation. Instead of admitting that their circumstances changed they began to pick apart the properties I had shown them. We looked at many properties only to end up renewing them in their existing location.

My final example started off with the good, veered towards bad and skidded into ugly over the course of a few years. I had completed a couple transactions with a company so my experience with them was not new.

We searched properties and they settled on a location within a timely fashion. The offer negotiation wasn’t easy but we did get it settled. I thought, hey, we’ve got the worse behind us!

Unfortunately I was wrong. Sadly it got much worse.

The tenant was anxious to get into their space so the landlord released keys without execution of the lease against the advice of both the listing and leasing agents. The tenant had provided their deposit, insurance certificate, changed utilities, etc.

The lease discussions stalled over a clause and there was no budging from either side. The condition regarding lease review had long ran out, but the tenant had possession and they were paying rent.

Fast forward a year. There was still no lease signed. When confronted the tenant admitted they had other properties in their possession where they had never finished executing leases. We had been had.

The tenant has continued to pay rent to the landlord but as it stands, no formal agreement on the lease has ever been reached. A rather precarious situation for both to be in, if you ask me.