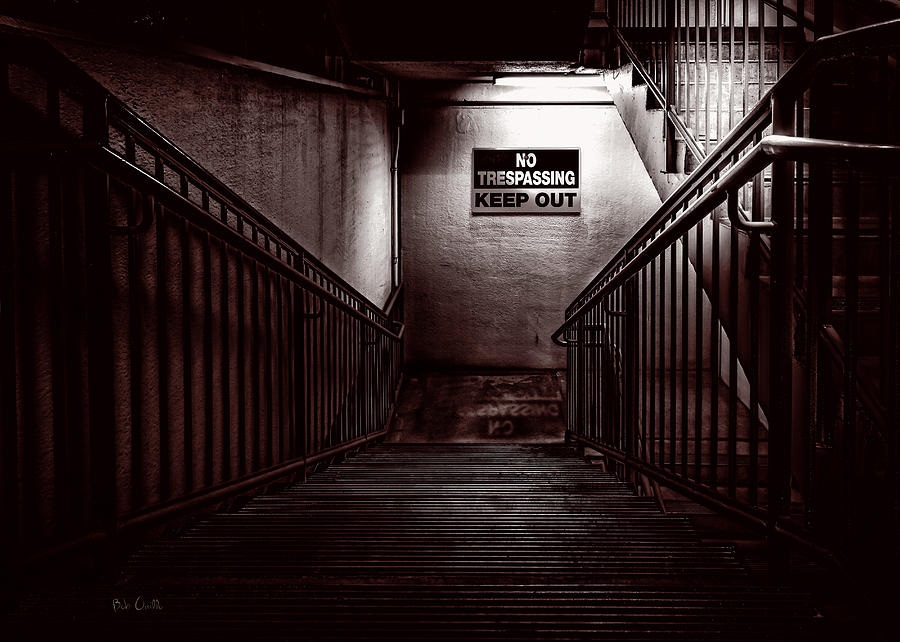 Scary commercial real estate stories to you could be finding out a deal has crashed on the day it’s supposed to close or going back to the days of 10% commercial mortgage rates!

Here are real life events that happened to me which I thought would be appropriate to share as we approach this spooky time of year. Two stories that sent chills down my spine!

I had a 600 seat movie theatre listed for sale for many years. Built during the onset of the Great Depression, the interior was decorated in a Spanish Villa style with the walls covered with small balconies, windows and towers that gave the impression of quaint Spanish village. The ceiling was painted in an atmospheric-style (dark blue and had twinkling lights set in the plaster) to give the impression of the night sky.

In order to turn the building lights on for showings, it was necessary to walk up through the pitch black theatre to the back projection room where all the switches were. I always carried a flashlight with me to illuminate my path up to those switches.

On one occasion I had ascended half way up the stairs when I caught the glimpse of a body sitting in one of the theatre seats. My heart pretty much leapt to my throat. I quickly swung the light to illuminate the body.

After preparing myself for what I might see and my eyes focusing on the figure slumping over in the seat, I realized it was just a dummy sitting there. The local fire department had been using the building for training because it was so dark inside. They forgot the dummy from their last training exercise.

A business partner of mine, along with an appraiser and I were touring an apartment block out of town. We were about halfway through the suite inspections when we entered a unit in the middle of the second floor. We knocked on the door but there was no answer.

We entered and announced ourselves to any possible occupants (a notice had been sent out to all of the tenants prior to the inspection). It was evident that no one was home.

My partner commented how good the decorator colour paint looked. I then made a somewhat negative comment to both of them about how fussy the Tenant had been with some minor details in the paint finish.

We were just finishing up and exiting the suite when the appraiser noted that she thought she saw someone sleeping in one of the beds. The first thought that went through my mind was that the Tenant heard us enter, didn’t want to get up so just stayed in bed but heard my negative comments about the difficulty we encountered with her criticism of the paint quality.

All three of us quietly tip toed out. I was aware that this occupant was a retired lady who as far as I knew appeared to be healthy when I last met her. It occurred to me that it was odd that she would still be in bed at 10:30AM and mentioned this to the other two. We made a decision that the responsible thing to do would be to make sure she was okay. What if she was ill or worse yet, deceased.

The three of us very quietly entered the bedroom. The blankets were pulled up all the way over her head. My partner very gently poked her leg…no movement.

Omigosh, she’s dead, we all thought silently. He poked it again a bit harder.

“It’s a pillow” he exclaimed!  She had a perfectly formed body made of pillows lying under the blankets. Was it done for security reasons? Or did she feel more comfortable having a partner in her bed? The mystery of the secret sleeper remains.